The AH-1 Cobra was developed in the mid-1960s as an interim gunship for the U.S. Army for use during the Vietnam War. The Cobra shared the proven transmission, rotor system, and the T53 turbo shaft engine of the UH-1 “Huey”. By June 1967, the first AH-1G Huey Cobras had been delivered. Bell built 1,116 AH-1Gs for the U.S. Army between 1967 and 1973, and the Cobras chalked up over a million operational hours in Vietnam.

The U.S. Marine Corps was very interested in the AH-1G Cobra, but it preferred a twin-engine version for improved safety in over-water operations, and also wanted a more potent turret-mounted weapon. At first, the Department of Defense had balked at providing the Marines with a twin-engine version of the Cobra, in the belief that commonality with Army AH-1Gs outweighed the advantages of a different engine fit. However, the Marines won out and awarded Bell a contract for 49 twin-engine AH-1J SeaCobras in May 1968. As an interim measure, the U.S. Army passed on 38 AH-1Gs to the Marines in 1969. The AH-1J also received a more powerful gun turret. It featured a three barrel 20 mm XM197 cannon that was based on the six barrel M61 Vulcan cannon.

The Marine Corps requested greater load carrying capability in high temperatures for the Cobra in the 1970s. Bell used systems from its Model 309 to develop the AH-1T. This version had a lengthened tail boom and fuselage with an upgraded transmission and engines from the 309. Bell designed the AH-1T to be more reliable and easier to maintain in the field. The version was given full TOW missile capability with targeting system and other sensors. An advanced version, known as the AH-1T+ with more powerful T700-GE-700 engines and advanced avionics was proposed to Iran in the late 1970s, but the overthrow of the Shah of Iran resulted in the sale being canceled.

In the early 1980s, the U.S. Marine Corps sought a new navalized helicopter, but it was denied funding to buy the AH-64 Apache by Congress in 1981. The Marines in turn pursued a more powerful version of the AH-1T. Other changes included modified fire control systems to carry and fire AIM-9 Sidewinder and AGM-114 Hellfire missiles. The new version was funded by Congress and received the AH-1W designation. Deliveries of AH-1W SuperCobra totaled 179 new-built helicopters plus 43 upgrades of AH-1Ts. 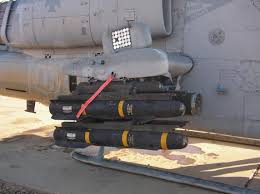 The AH-1T+ demonstrator and AH-1W prototype was later tested with a new experimental composite four blade main rotor system. The new system offered better performance, reduced noise and improved battle damage tolerance. Lacking a USMC contract, Bell developed this new design into the AH-1Z with its own funds. By 1996, the Marines were again not allowed to order the AH-64. Developing a marine version of the Apache would have been expensive and it was likely that the Marine Corps would be its only customer.  They instead signed a contract for upgrading 180 AH-1Ws into AH-1Zs. 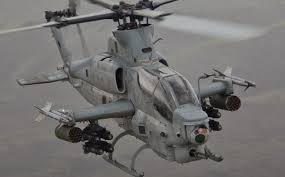 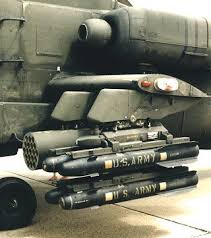 The AH-1Z Viper features several design changes. The AH-1Z’s two redesigned wing stubs are longer with each adding a wing-tip station for a missile such as the AIM-9 Sidewinder. Each wing has two other stations for 70 mm (2.75 in) Hydra rocket pods, or AGM-114 Hellfire quad missile launcher. The Longbow radar can be mounted on a wing tip station.

U.S. Marine AH-1W SuperCobra refuel in April 2003, during the invasion of Iraq.

During the closing months of the United States’ involvement in the Vietnam War, the Marine Corps embarked the AH-1J SeaCobra assigned to HMA-369 (now HMLA-369) aboard Denver, Cleveland, and later Dubuque, for sea-based interdiction of the Ho Chi Minh Trail in North Vietnam in the vicinity of Hon La (Tiger) Island. These were termed Marine Hunter-Killer (MARHUK) Operations and lasted from June to December 1972.

Marine Cobras took part in the invasion of Grenada, during Operation Urgent Fury in 1983, flying close-support and helicopter escort missions. Two Marine AH-1Ts were shot down and three crew members killed. The Marines also deployed the AH-1 off the coast of Beirut, Lebanon in 1983, during that nation’s civil war. The AH-1s were armed with Sidewinder missiles and guns as an emergency air defense measure against the threat of light civil aircraft employed by suicide bombers.

USMC Cobras provided escort in the Persian Gulf in the late 1980s while the Iran–Iraq War was ongoing. 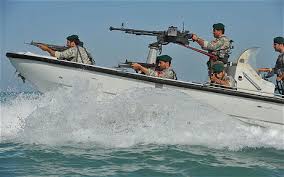 The Cobras sank three Iranian patrol boats while losing one AH-1T to Iranian anti-aircraft fire.  USMC Cobras from Saipan flew “top cover” during an evacuation of American and other foreign nationals from Liberia in 1990.

During the Gulf War, 78 Marine SuperCobra deployed, and flew a total of 1,273 sorties in Iraq with no combat losses. However, three AH-1s were lost to accidents during and after the combat operations. The AH-1W units were credited with destroying 97 tanks, 104 armored personnel carriers and vehicles, and two anti-aircraft artillery sites during the 100-hour ground campaign.

Marine Cobras provided support for the US humanitarian intervention in Somalia, during Operation Restore Hope in 1992-1993. They were also employed during the U.S. invasion of Haiti in 1994. USMC Cobras were used in U.S. military interventions in the former Yugoslavia in the 1990s, and assisted in the rescue of USAF Captain Scott O’Grady, after his F-16 was shot down by a SAM in June 1995. 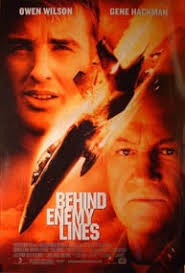 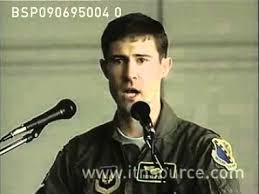 AH-1 Cobras continue to operate with the U.S. Marine Corps 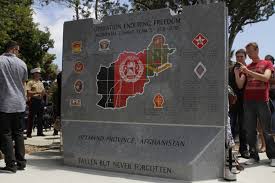 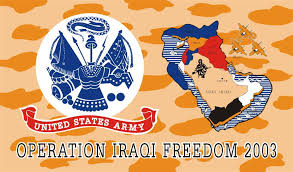 While new replacement aircraft were considered as an alternative to major upgrades of the AH-1 fleet, Marine Corps studies showed that an upgrade was the most affordable, most supportable and most effective solution for the Marine Corps light attack helicopter mission. 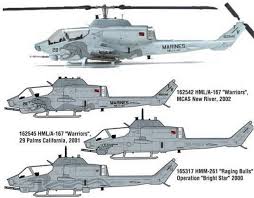 On 19 September 2011, an AH-1W crashed during training exercises at Camp Pendleton, California, killing the two Marine crewmembers on board. An investigation into the crash determined that it was caused by bird strike. The aircraft collided with a Red-tailed Hawk, the impact damaging the pitch change link which in turn produced vibrations to the rotors so fierce that they caused the transmission and rotors to break off from the helicopter body. 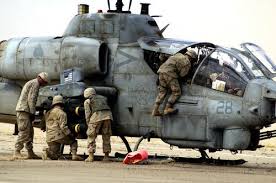 TOW missiles – Up to 8 missiles mounted in two 4-round XM65 missile launchers, one on each outboard hardpoint

AGM-114 Hellfire missiles – Up to 8 missiles mounted in two 4-round M272 missile launchers, one on each outboard hardpoint 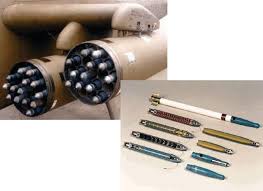 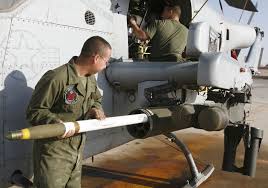 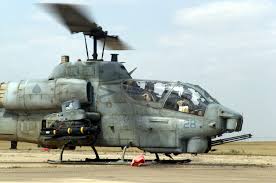 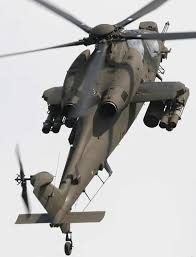 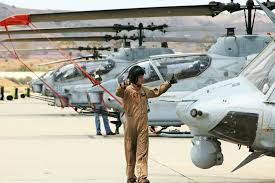 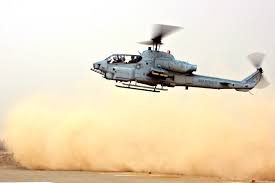 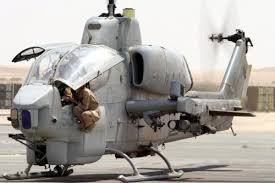 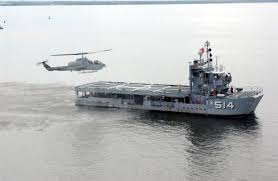