One less name on the Vietnam Wall in Washington

One less name on the Vietnam Wall in Washington, there are 58,315 names on the Vietnam Veteran’s Memorial. And this is the story of why there’s not one more — a story about a soldier who came about as close to dying as any man alive. 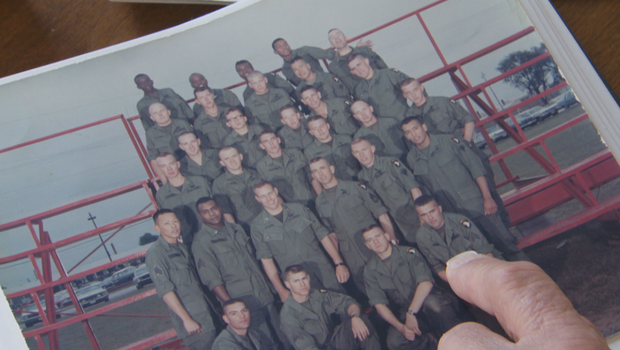 John Colone’s blessing of a nightmare began on Feb. 19, 1968. His Army Airborne platoon was on patrol near the Ca Ty river when he and his men came under intense enemy fire.

“I heard guys say I was dead. ‘Colone is dead. Colone is dead. Leave him alone,'” he said. “I was put in a body bag, toe-tagged, and taken to the morgue.”

“He came in as a DOA,” said Lt. Curtis Washington.

He was an officer at the battalion aid station and worked at the morgue. It was a job he took so seriously that just to make sure he never sent a live soldier home in a box, he used to open up each body bag and take a pen to the feet.

He was testing the plantar reflex.

And that is how John Colone came back from the dead, which John says is a mixed blessing. Eight soldiers, about a third of his platoon, died that day.